Al Mahdi (as) – Seventh of the Great Ones

By circlegroup On December 28, 2013 · Add Comment · In Featured Article

Al Mahdi (alayhi-s-salaam) and the other prophets we are discussing in this series were all sent to re-balance their communities, and hence our world. They are not just bringing a message; they are contravening this misbalance, ignorance, and savagery that exist in the world to this day, as we know.

HIGHLIGHTS OF THE SPEECH ON AL MAHDI (as). LINKS TO THE FULL SPEECH BELOW. 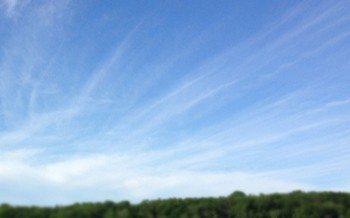 Rasuulu-Llaah (sal) gave clear signs that will herald the arrival of al-Mahdi (as). The hadith on this issue leave no room for rejecting or even doubting his coming.  Some culamaa’ have claimed that the signs can be seen and that the time is near; some even speculate that he is already born.  However, most Muslims tend to assume that these events will take place sometime beyond our lifetime—just like the stories of the Prophets we have studied in this series

Unlike every other story of human history that recounts the events and people of the past, the story of al-Mahdi (as) is a story of the future.  This story has been complied, often in great detail, mainly from the hadith of Rasuulu-Llaah (sal) and teachings of the Sahabah.

The Truth in Stories

Stories are told for a reason: to draw examples, moral, ethical, visual metaphors, associations, to offer historical relevance, to remember, to inspire, to warn and to admonish. A story may be true or fictional, but even a fictional story draws heavily from truth; and even fantasy draws from real hopes and possibilities, possibilities of courage, super heroic characters and super evil ones. In that sense every story has elements of “non-fiction,” and every “non-fiction” story has some elements of fiction in it.   How much of a ‘real life’ is really ever known? After all, who can enter the mind and heart of another?  We assume based on our own minds, values, perceptions, hearts loves, fears, clarity or confusion.

As we hear and reflect on these signs and hadith, we must not forget the greater picture and paradigm, which encompasses the issue of time once again, our perceptions of time, of immanence and of anticipation.  We must try to grasp this slippery topic of time. What is meant by Rasuulu-Llaah’s teaching that the final days are ‘soon,’ ‘near,’ ‘immanent’? I have spoken for many years on this subject of time—zaman, or linear time; and waqt, the vertical time of seizing the moment (an), a doorway to a timeless time, wherein there is simultaneity. Perhaps the Mahdi has come in one universe and not in another. Perhaps the last moments of linear time can be stretched out for centuries.  Time belongs to Allah; we cannot understand all its mysteries.

The Journey from Knowledge to Remembrance 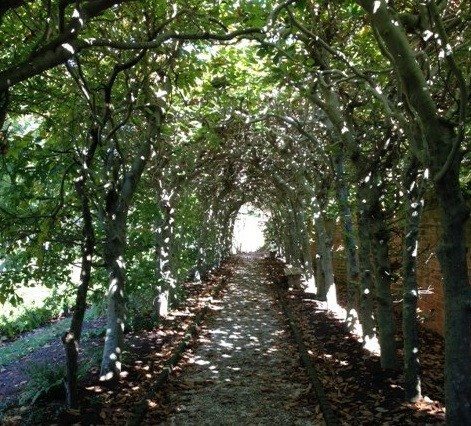 Why did our Prophet (sal) take the time to share in such great detail the signs of the end and events of the future?  No other Prophet before him gave such detail about what was to come after his passing. Certainly, the coming of Mahdi (as) and Dajjal was mentioned by many prophets since the time of Adam (as), but only Rasuulu-Llaah (sal) left us with this detailed story filled with signs and instructions.

Seeking the Mahdi or Shifting the Paradigm

In a cosmic or quantum sense, the coming of the Mahdi (as) represents a paradigm shift, a shift from a paradigm of war and oppression, poverty, greed, and inequality to a paradigm of peace, prosperity, unity, and security.  I have spoken before about the quantum paradigm shift—we all must put our drop in the ocean, however small, and at some time one of those drops will fill the ocean, break the dykes, and flood the world with the shift toward peace and equality.  Only Allah can see the whole ocean, so only Allah knows when “full” is “full,” when the time is right for a shift in paradigm.

Tariqa is that path, the steps upon which one begins to understand the nuances of life, outer and inner, and is the means to make us to cAbda-Llaah. Once one becomes cAbda-Llaah, we are no longer anxious as to whether Mahdi is going to come one year from now, in our lifetime, or tomorrow, because we are already an cAbda-Llaah. These stories, warnings, admonitions are all a potential means of introduction to Allah every day, with every breath, you know that Allah might take your life, and that knowledge is more immanent than when Mahdi (as) is going to come, when Dajjal is going to appear, or if Judgment Day is next week.

Signs of the Dajjal

Hadith attributed to the Prophet (sal) give many signs of the appearance of the Dajjal, and exhorted his followers to recite the first and last ten verses of Surah al-Kahf, as protection from the trials and mischief of the Dajjal. Among those signs of the Dajjal are:  “People will stop offering the prayers, dishonesty will be the way of life, falsehood will become a virtue, people will mortgage their faith for worldly gain, usury and bribery will become legitimate, blood of innocents would be shed, the rulers will be corrupt, the scholars will be hypocrites…” and the list continues.

Can we see the signs around us? From the time of the Prophet (sal), all the minor dajjals of the age have appeared to create the confusion, to effect destruction and chaos that some would say lays the ground work for the final dajjal to come.

Conclusion: Preparing for Safety and Security